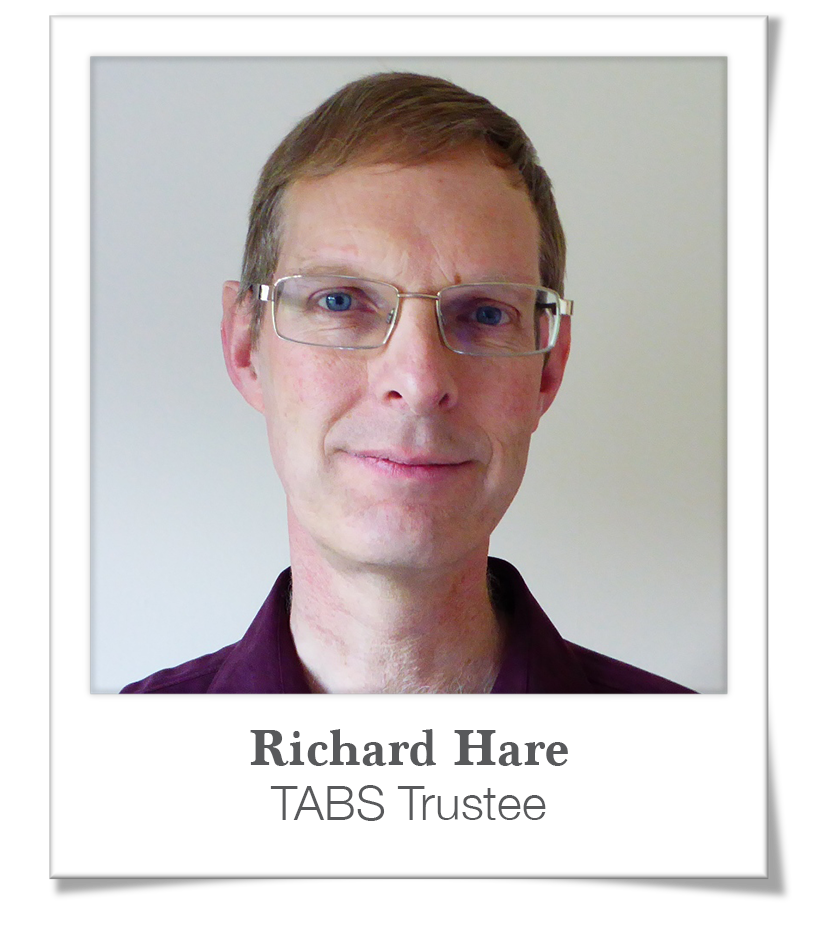 Richard Hare is a Church of England vicar in Bridlington, on the Yorkshire coast.  He and his wife Celia moved there in 2016 after spending 18 years in Coventry and Warwickshire.  Richard’s first taste of Africa was at the age of 18 when he spent seven months in Swaziland, teaching Science in a secondary school.  After a degree in maths at Bristol University Richard worked in the research arm of the electricity industry, working to solve power station problems.

Ordination training in Durham led to a curacy on the southern outskirts of London before moving to the Midlands.  Richard has gained experience at parish, deanery and diocesan level, from school governorships to trusteeships of other charities.  Ordained ministry means both leading a local church and relating well to the wider community.  It requires a degree of entrepreneurship too, in responding creatively to an ever-changing world.  For Richard this has meant working with others to fund and oversee building projects, launch an outreach to teenagers on the streets, set up a Dementia Café and develop alternative worship for young adults.

Richard was privileged to join the TABS International team on their trip to Kenya in 2013 to build four new classrooms in Kiandutu.  He was inspired by visiting the projects that TABS has been involved in over the years, and was moved by the response of the British young people on the team, one of whom said, “I’m going to stop blaming other people for my problems, and take responsibility for my life.”  He would love to join another working trip, and see more lives changed, both in Kenya and in the UK.

Richard’s down time and interests

When he’s off-duty, you can sometimes find Richard making long slow cycle trips in the Yorkshire Wolds, or playing the piano in the café of Bridlington’s Spa Centre where he collects tips in support of the local lifeboats.